Cousin Island in the Seychelles, A conservation success story Hot 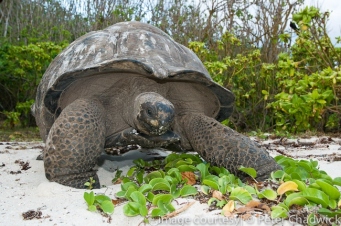 Cousin Island is a special nature reserve, in the Seychelles, managed by Nature Seychelles. Wildlife and conservation photographer Peter Chadwick had the privilege of spending some time working on Cousin Island recently.

In today’s society there is much debate about the importance of protecting the environment and deciding how best to restore critical areas to their natural state.

Cousin Island stands out as a global conservation leader, demonstrating that it is possible and that the benefits are well worth it.

Up until the late 1960’s the island was used for the harvesting of guano and for growing coconuts. Most of the island habitat had been destroyed being replaced by these coconut plantations and as a result the majority of indigenous species and particularly birds either totally disappeared or were reduced to such low numbers that their populations were virtually non-viable. At this time, some far sighted visionaries saw the value of removing the coconut plantations and started restoring the island to its natural state. 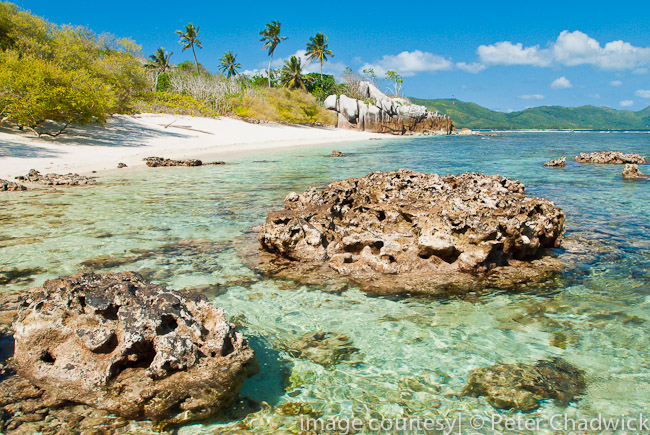 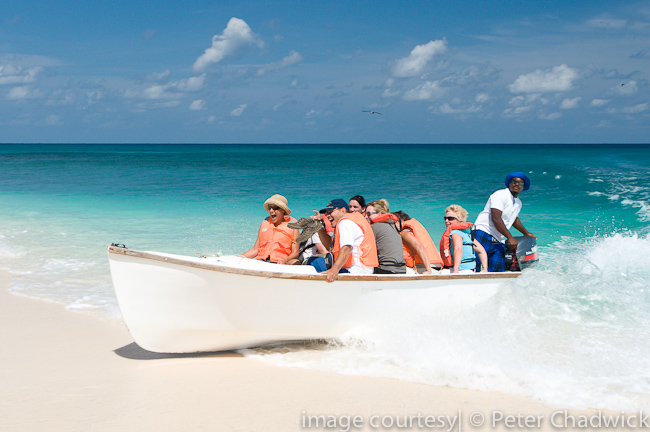 It was bought by Birdlife International and was made a nature reserve in 1968. This process was fortunately supported by a crash in the coconut market. Slowly but surely the island started to revert and the indigenous species started to return. Focused effort was placed in protecting the bird species and breeding programmes were introduced to allow the critically endangered populations to recover. 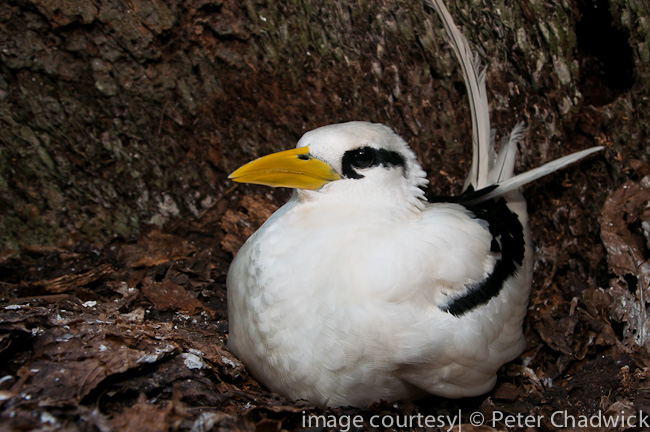 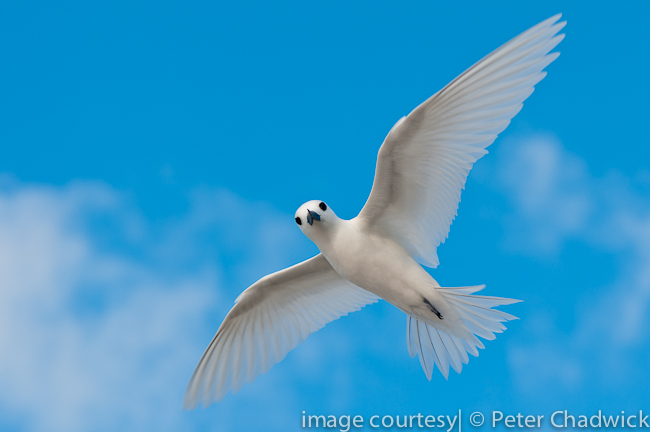 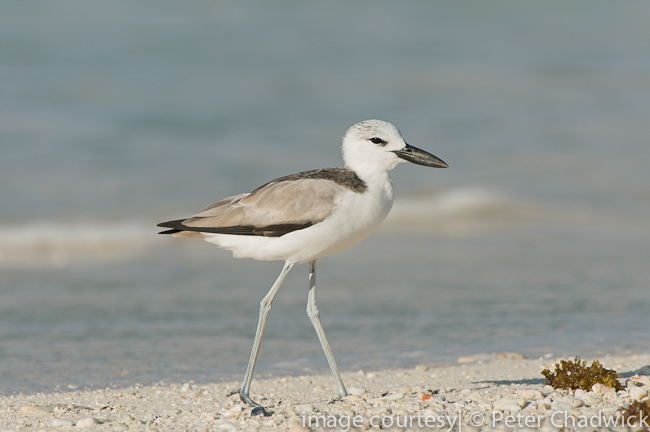 After four decades of continuous and concerted effort, there are now 300 000 nesting sea birds of seven different species, including, Wedge-Tailed Shearwater, White-Tailed Tropic Bird, Noddy Terns and Audubon's Shearwater and during my visit, Peter was fortunate to see and photograph a Red-Billed Tropic Bird which was circling the crown of the island and looking to land. This was only the seventh record of this species in Seychelles waters.

Together with the giant land tortoises, the island boasts the highest density of lizards per hectare in the world with Seychelles and Wright's Sinks occurring in vast numbers and is also home to the longest millipede in the world. Cousin Island is now the most important nesting site for hawksbill turtles in the western Indian Ocean and has the best protected and most diverse reef fish population of any reserve in the granitic islands. All this now makes it the only granitic island that has been totally rehabilitated with natural vegetation. 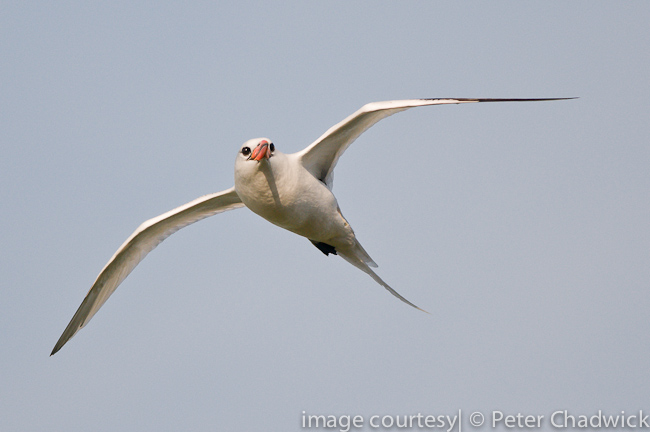 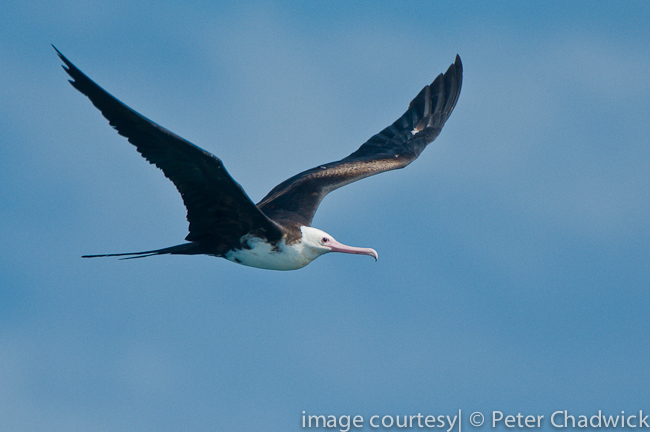 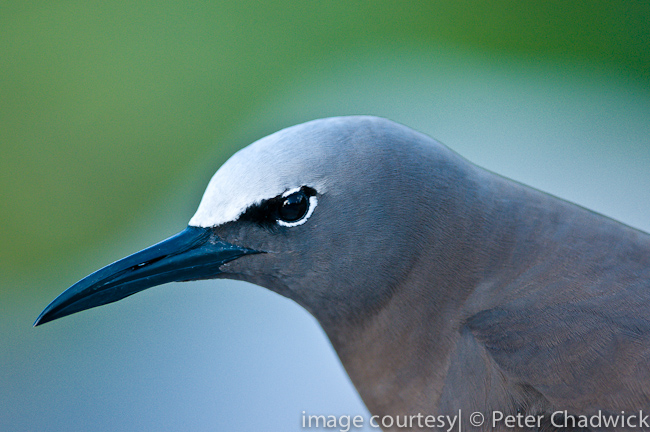 The island allows no development and is totally reserved for conservation with visitors to the island only being allowed from Monday to Friday between the hours of 09h30 and 12h00. The visitors may not land on the island by any means other than the reserve operated boats and this prevents the introduction of alien species to the island. Visitors are then taken on guided tours of the island along specially demarcated trails by dedicated and knowledgeable conservation staff and are expected to comply with the strict tourism code of ethics for the island.

This restriction on visitors ensures minimal negative impacts to the environment and also allows the staff on the island time to undertake critical management work and continue with monitoring and research. The island has designed an excellent financial model whereby the income generated from visitors is returned directly to be used for the management of the island. 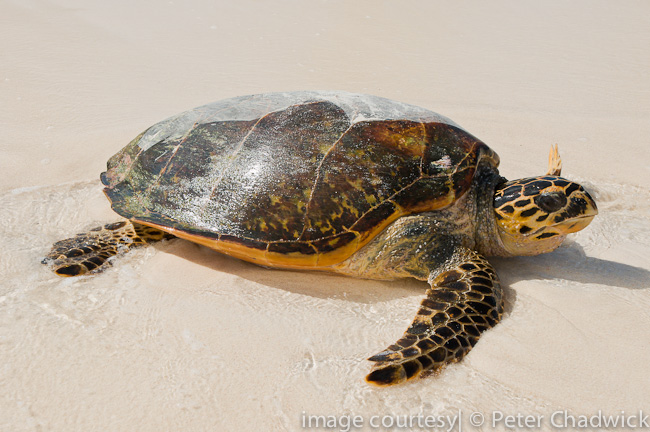 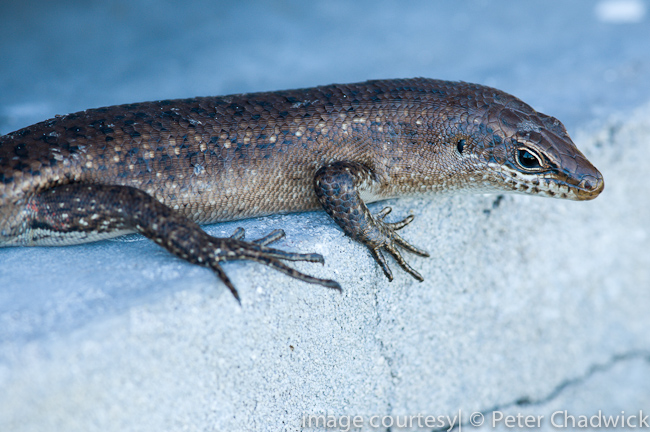 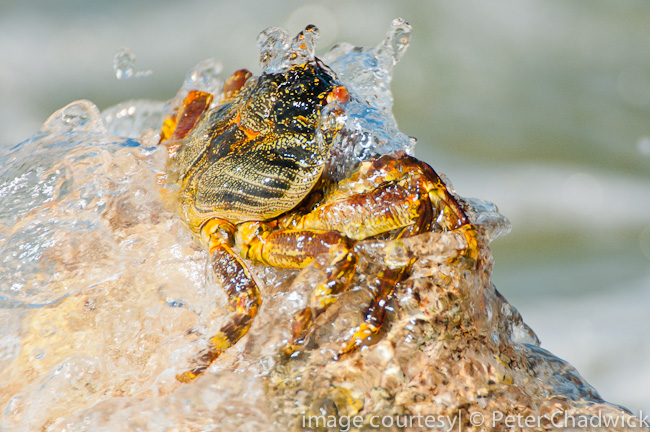 The island has a suite of accolades behind it and is constantly striving to improve its conservation status, recently becoming
the world’s first carbon neutral nature reserve. In the last year an ambitious reef restoration project has also being piloted amongst the shallow reefs in the hope that lessons learnt from this will assist in guiding possible restoration of reef systems impacted upon by climate change.

It is clear from the commitment shown over the last few decades that Nature Seychelles together with its various partners are passionate about Cousin Island and that more importantly perhaps it can be used as a global showcase for conservation and eco-tourism. 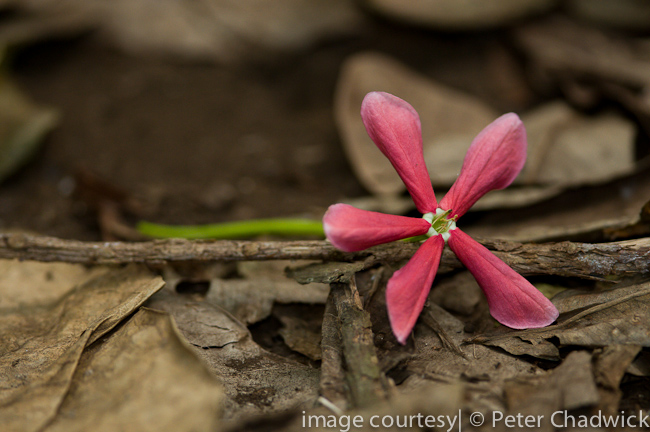 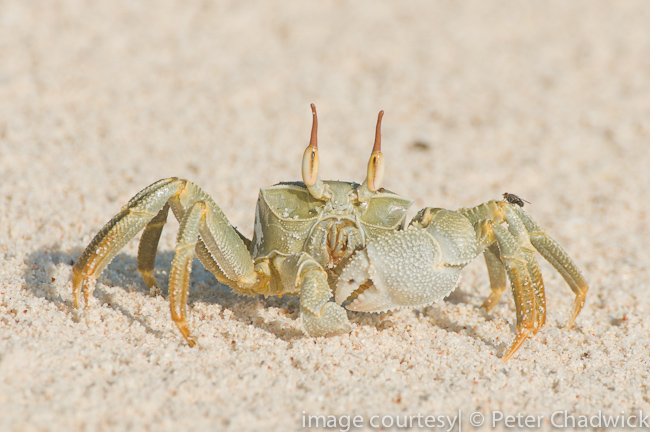 A selection of stock images on Cousin Island is available from Photodestination Images for purchase.