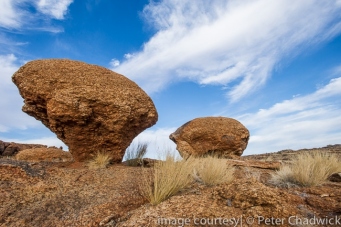 The Northern Cape province of South Africa is not often on the map of destinations for travelers or photographers and when effort is made to visit, it is either to take in the spring flowers or head into the Kalagadi Gemsbok National Park. However, the arid interior offers an incredible wealth of smaller reserves and restricted habitat types with associated endemic species.

I recently undertook a 10 day trip that circled from Cape Town through to Goegap Nature Reserve, detoured through the Koa Dunefield and Poffadder to the border with Namibia at Onseepskans. From this isolated border post, I ventured back through Augrabies National Park and Witsands Nature Reserve to overnight at Brandvlei before heading back to Cape Town. The back roads were deliberately taken  to avoid speeding traffic, road repairs and allow a slow drive to find the areas special species. The rewards were huge with several "lifers" being added to my bird list and numerous opportunities to photograph the landscapes and species. Red Lark, Sclater's Lark, Pygmy Falcon,Dassie Rat, Rosy-Cheecked Lovebird, Augrabies Flat Lizard, Karoo Tent Tortoise, Namaqua Warbler and Black-Eared Sparrow Lark are just a few of the many species encountered. A real surprise was a well out of range Ballion's Crake at Augrabies National Park. The route was originally thought up together with Martin Taylor of Birdlife South Africa, with the purpose of trying to help promote some of the lesser known birding areas and a huge thanks must go out to him for all his support with the planning of the trip. It is a route I would definitely recommend and I now have a new appreciation for an area that may initially appear barren of life, but on closer inspection is teaming with interesting species! 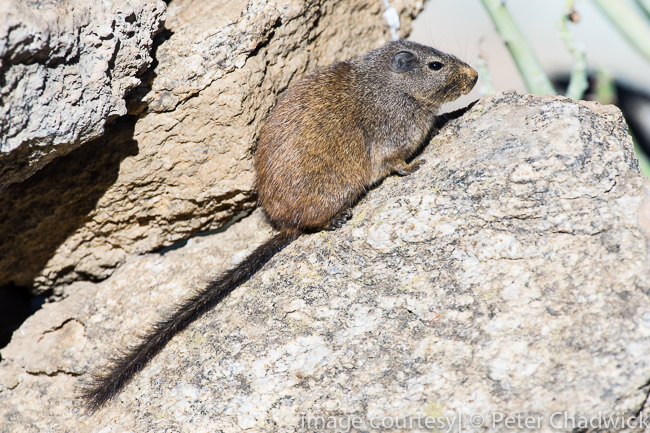 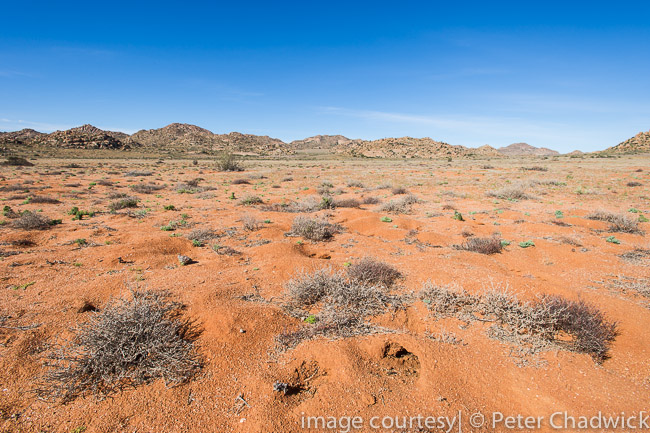 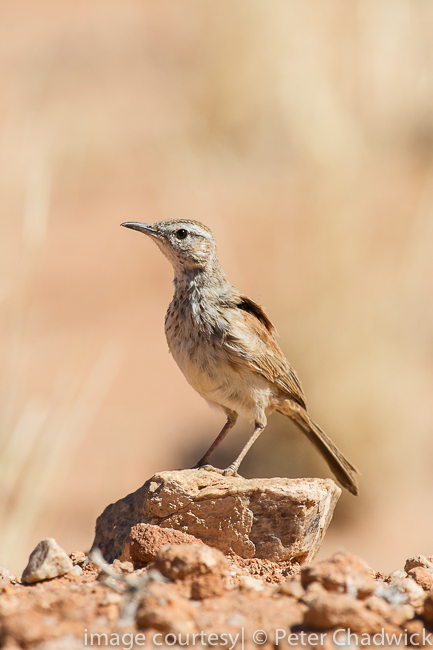 3. Karoo Long-Billed Lark are common en-route to the Koa Dune Field where the endemic Red Lark is the real prize. 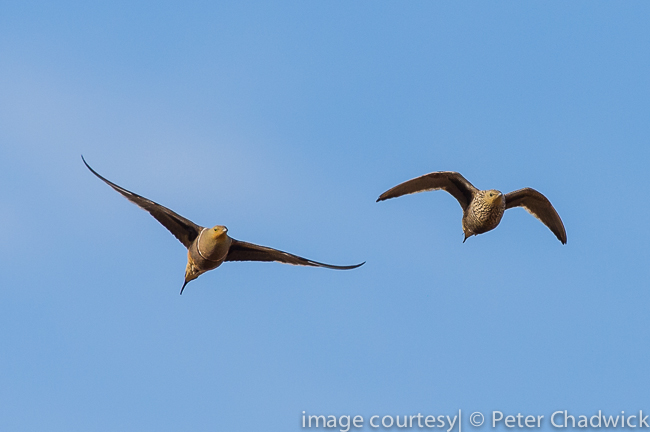 4. Namaqua Sandgrouse are a common sight throughout the region and are often seen flying to water in the early mornings. 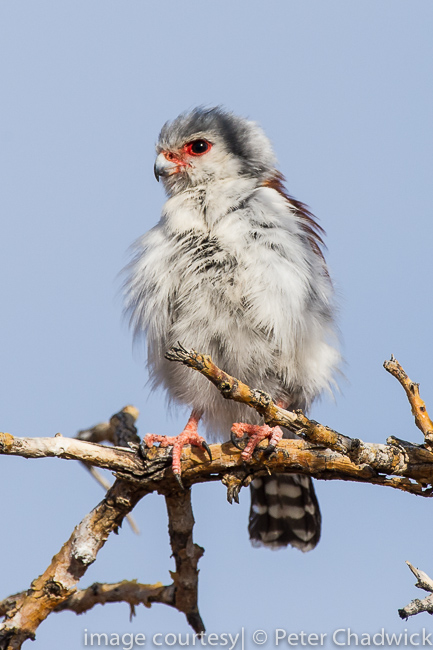 5. Careful searches of the Sociable Weavers nests will indicate where Pygmy Falcons are present. 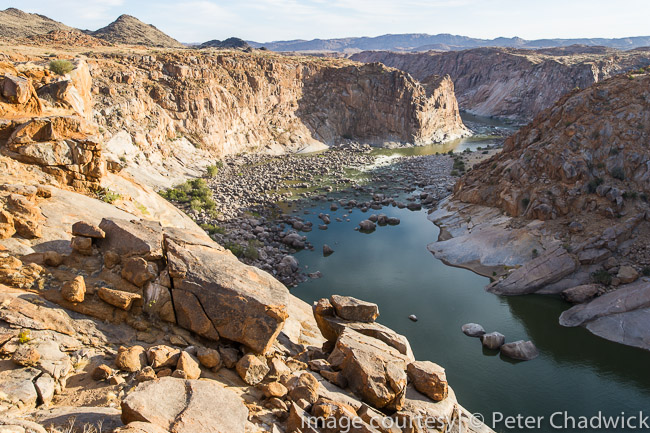 6. The Orange River Gorge where Perigrine Falcon, Black Stork and Verreaux's Eagle may be viewed 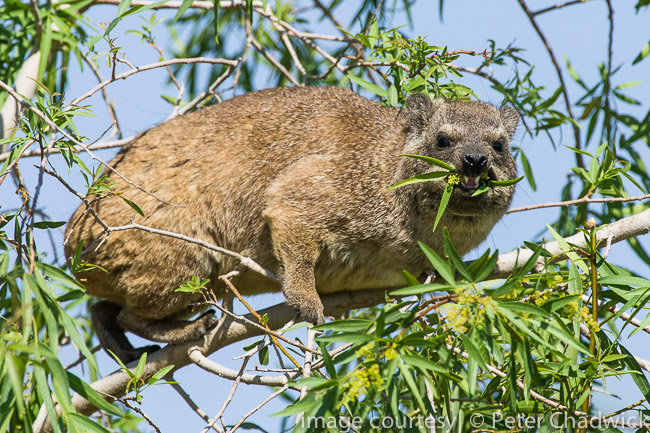 7. Rock Hyrax are common at Augrabies National Park and climb into the trees to feed. 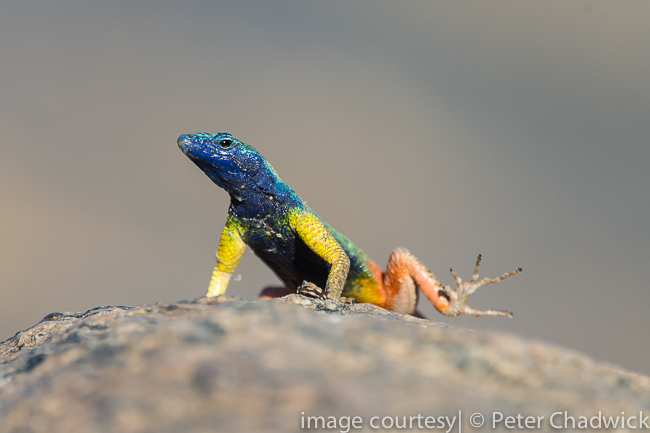 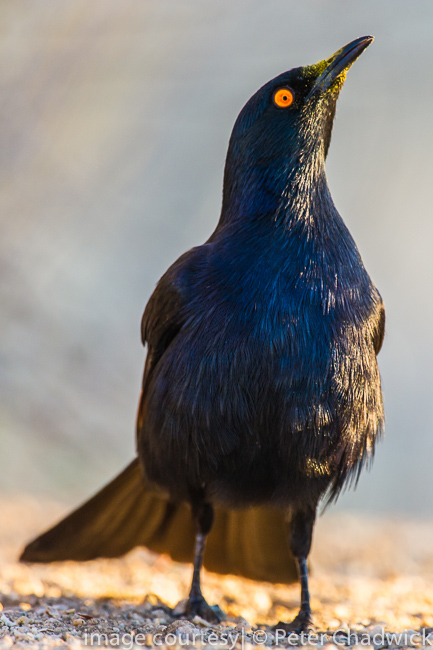 9. Pale-Winged Starling displaying to a nearby rival at Augrabies National Park. 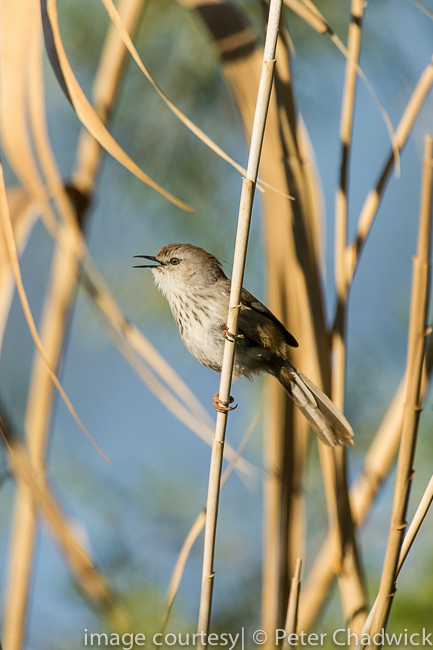 10. Namaqua Warbler are common in the campsite at Augrabies National PArk and are best seen early in the morning. 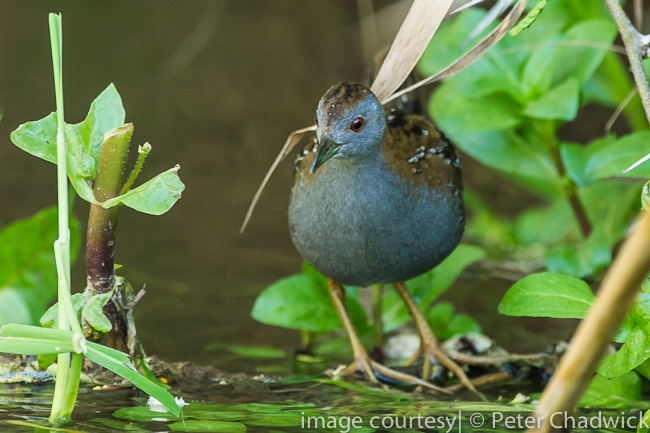 11. An out of range Ballion's Crake was seen at one of the causeways at Augrabies National Park. 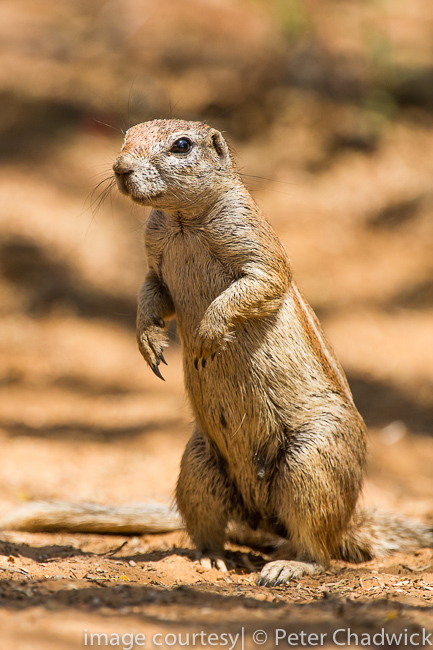 12. A Ground Squirrel en-route to the border post at Onseepskans 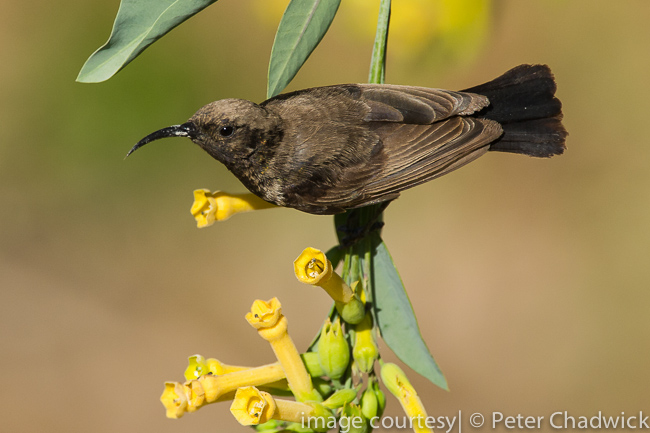 13. A male Dusky Sunbird searches for nectar amongst exotic trees at Onseepskans. 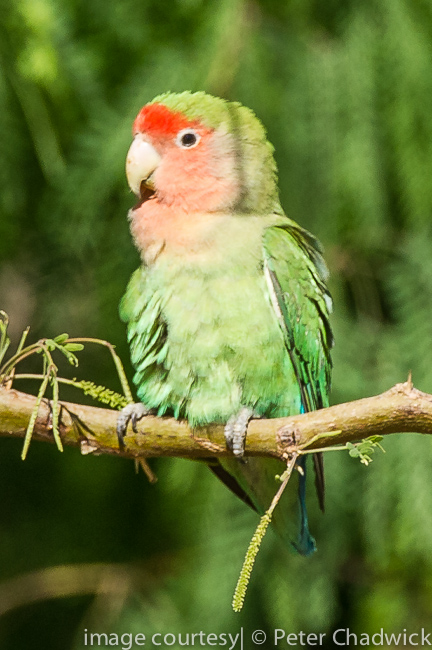 14. A small colony of Rosy-Cheecked Lovebirds rosst in the palm trees near the Onseepskans Police station 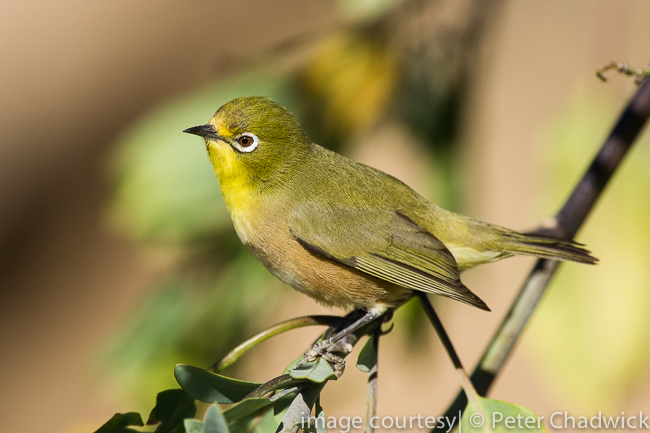 15. The Orange River White-Eye may be distinguished by its peach colored belly 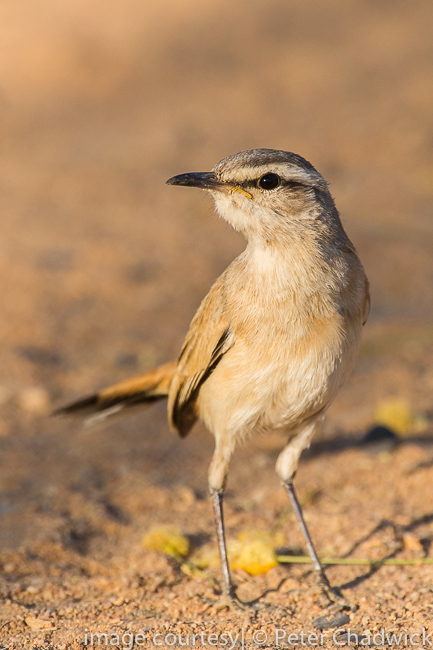 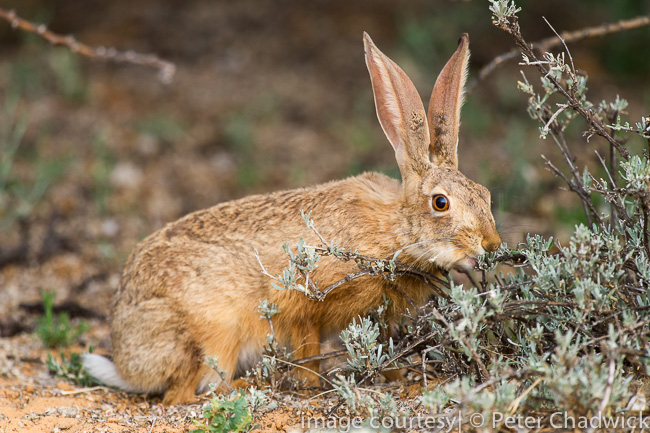 17. A Cape Hare feeds on a small shrub at the Witsands Nature Reserve. 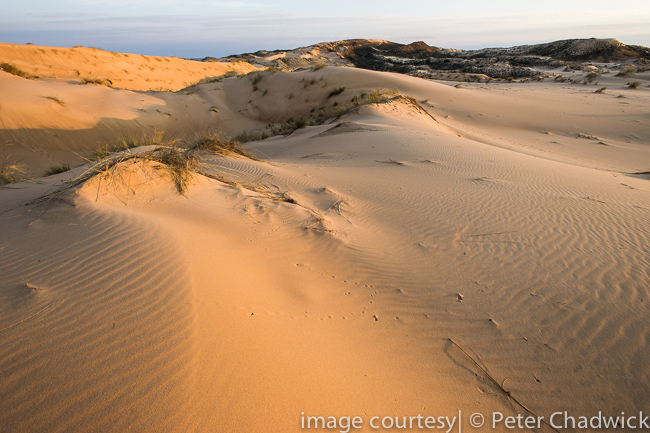 18. The dune field from which the Witsands Nature Reserve gains its name 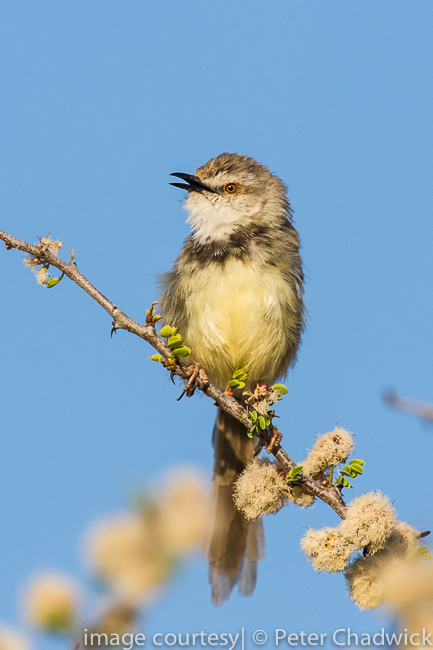 19. A Black-Chested Prinia sings from the top of a tree at sunrise in the Witsands Nature Reserve 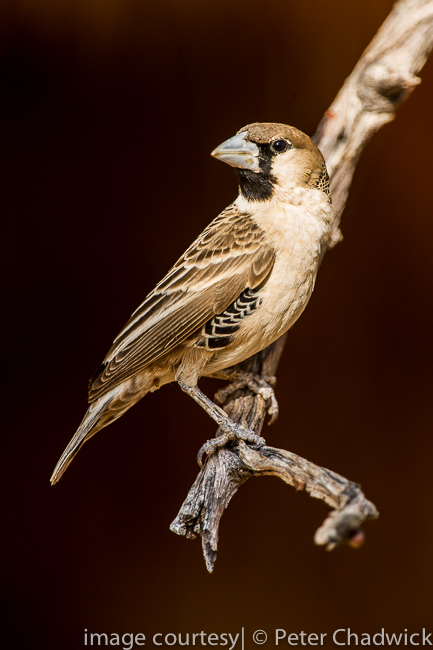 20. Sociable Weaver colonies are common throughout the region and are worth spending time at. 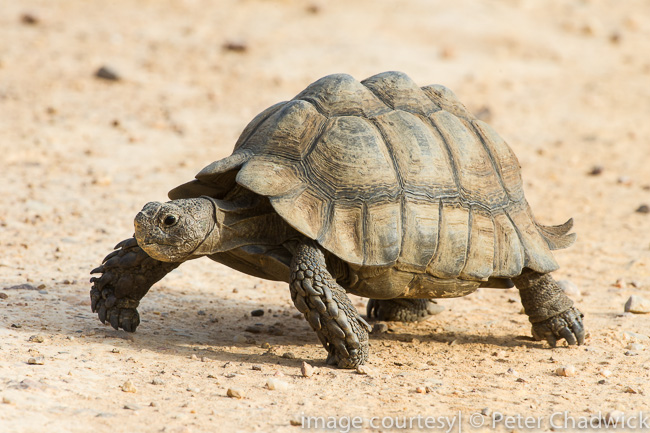 21. A large Leopard Tortoise at the Witsands Nature Reserve en-route to drink from a rain puddle. 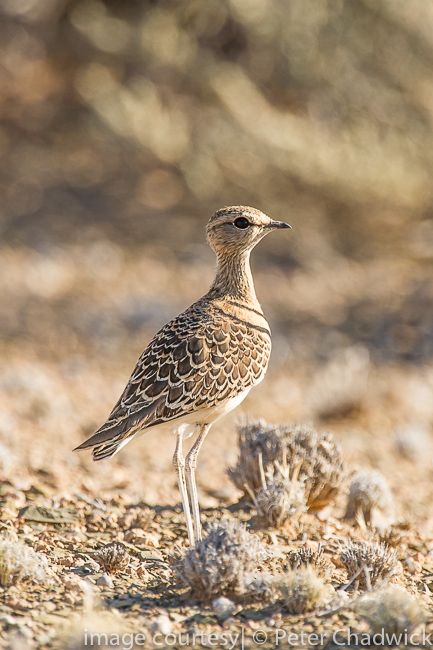 22. Three-Banded Courser, although hard to spot are relatively common in the gravel plains around Brandvlei 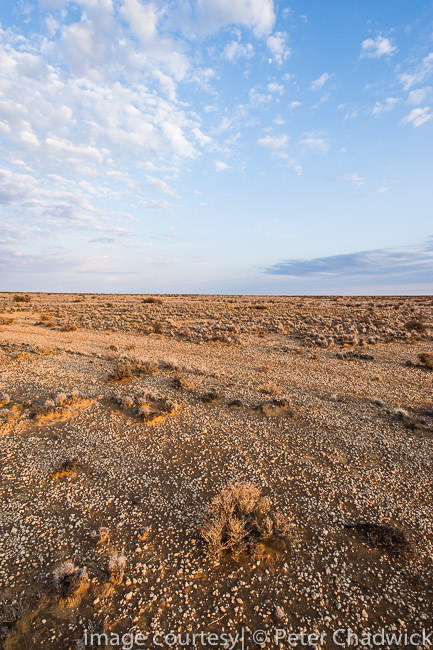 23. The gravel plains around the town of Brandvlei 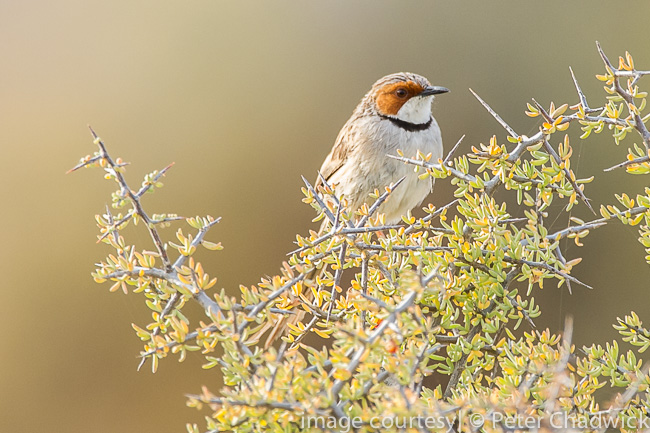 24. The Rufous-Cheecked Warbler is one of the specials to view around the town of Brandvlei 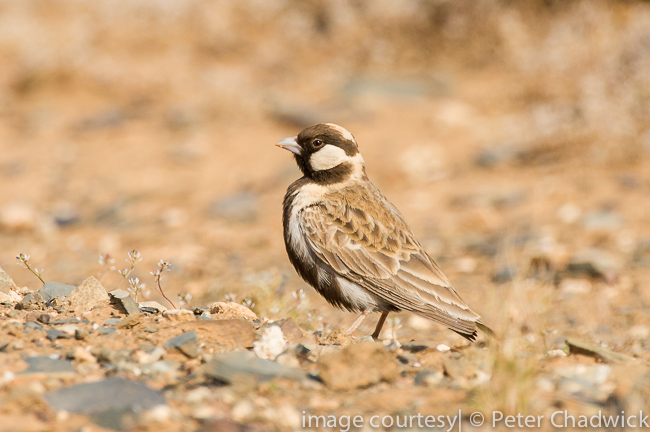 25. Grey-Backed Finch Larks can be found together with numerous other species drinking from farm watering points in the early morning. 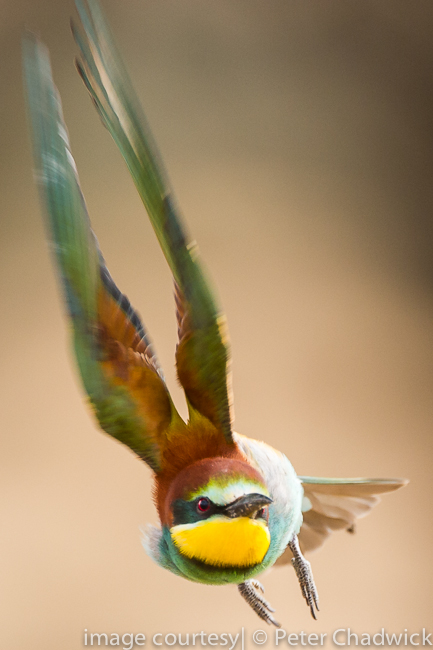 26. A colony of European Bee-Eaters has been breeding in a river bank on the outskirts of Brandvlei for several years.