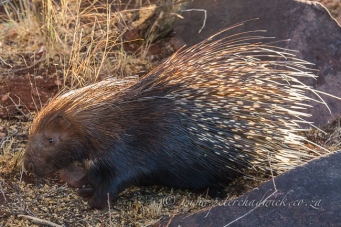 The 40 000-hectare Rooipoort Nature Reserve has belonged to De Beers since 1893 and is one of the oldest conservation areas in southern Africa. The arid Kimberly Thornveld that is bordered in the north by 32 kms of Orange River is home to a wide variety of bird species and 14 species of antelope.

Rooipoort Nature Reserve lies in the transitional zone between the Karoo, Kalahari and grassland zones. Over 4600 bushmen petroglyphs have been found on Rooipoort Nature Reserve and the historic building the “shooting box” was built in 1899 with both of these giving an indication of the importance of this reserve to preserving cultural and historical heritage. Rooipoort has also played a pivotal role in breeding rare species with the Black Wildebeest being the most notable of these. 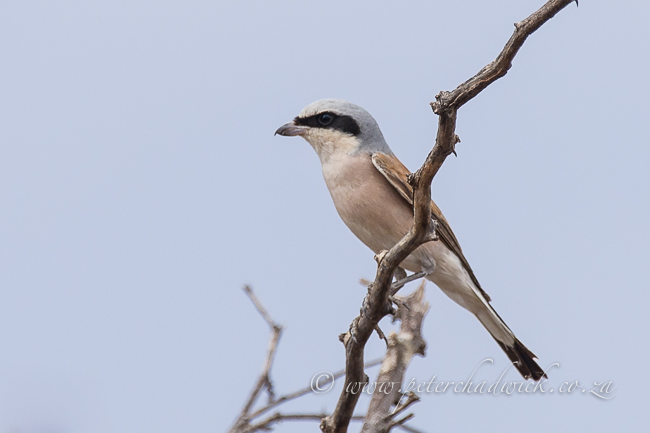 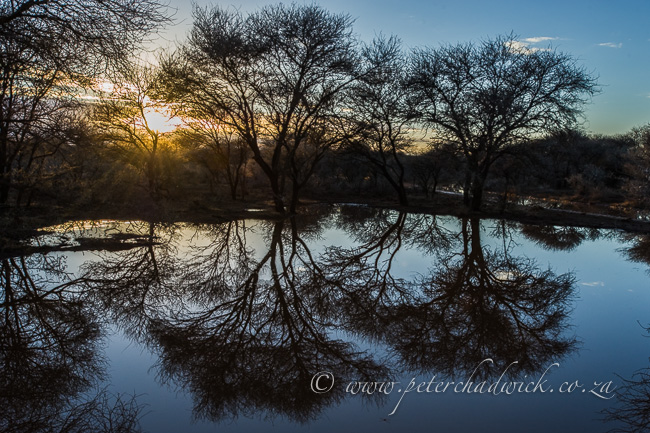 2 of 6: Sunrise over one of Rooipoorts waterholes. 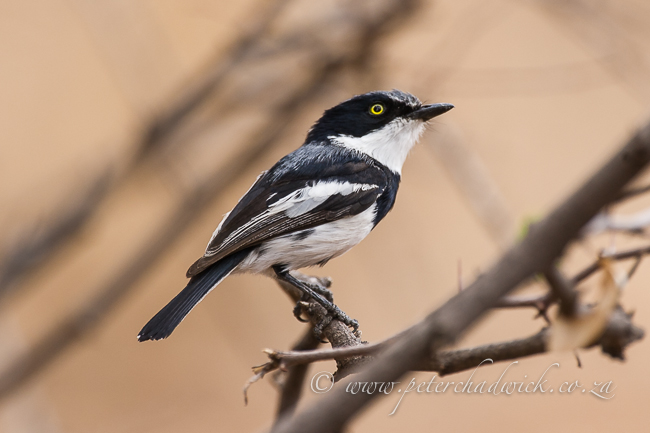 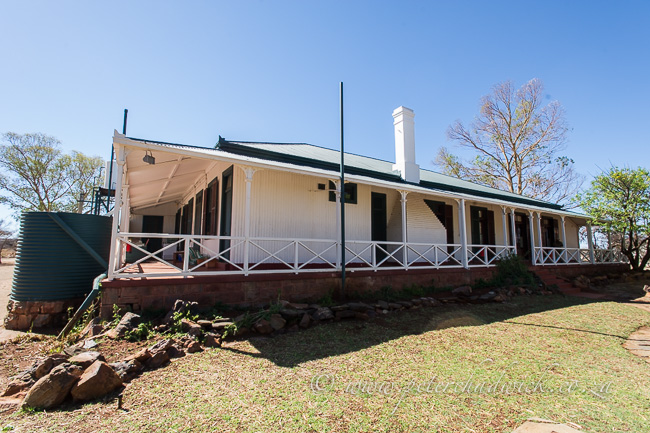 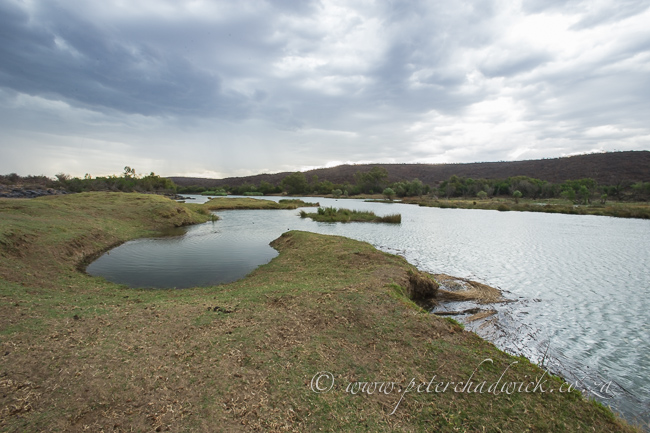 5 of 6: There are 32 kms of Orange River frontage in the Rooipoort Nature Reserve. 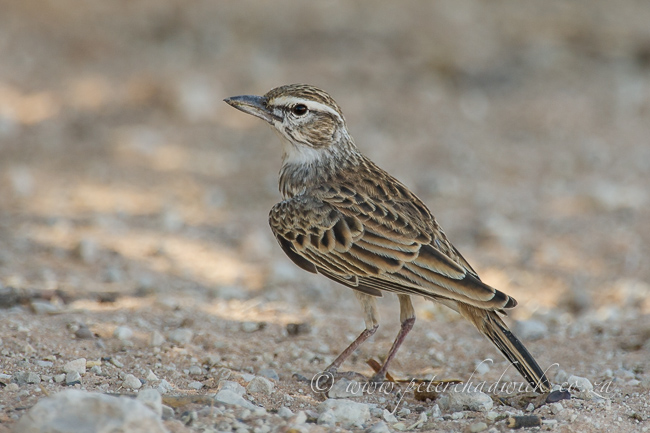 Best Time to Photograph
Dawn, early morning, late afternoon and dusk are when the birds and wildlife are most active. Summer brings thunderstorms and stunning sunsets over the arid landscapes.
Type of Photography
Best Time of Year
Spring
Photographic Tips
Photography is best undertaken by driving slowly through the reserve with camera at the ready. Large game is fairly skittish, but Rooipoort offers excellent opportunities for photographing the small animals and birds.
Recommended Gear
Large telephoto lenses are needed in most cases for bird and wildlife photography at Rooipoort Nature Reserve. It is best to have a window mount in place for your camera.

Season and Weather
Summers can be extremely hot with afternoon thunderstorms. Winters are generally more pleasant but nights can be very cold
Habitats
Other Activities

Closest Town
Kimberly
Getting There
Rooipoort Nature Reserve is situated 63kms west of Kimberly on the N8.