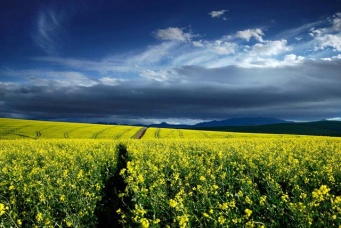 Liesel Kershoff, is a talented landscape photographer, from Caledon in the Western Cape, South Africa.

"Liesel Kershoff may use a camera and a tripod to make her images, but in spirit she is more like painter. Like Banes and Pierneef, who would take their easels out into the veld, Liesel spends many hours in remote locations, watching the light and waiting for the right moment to press the shutter button. And, like a landscape painter, there is a degree of subjective interpretation in her work”

"My parents lived on a big property that bordered the Bath River and as a child it was a ritual of mine to walk down to the river with my cat and dog in tow and sit quietly enjoying the stillness that comes with sunsets.  I have always had a close relationship with nature and was certain that I would become a wildlife photographer one day.

After I completed matric at the Overberg High School I packed my bags to conquer the world.  I worked in Israel on a flower farm situated in the Negev Desert and traveled to Egypt, Turkey and Netherland in my spare time.  I returned to South Africa two years later and after a brief year in Kimberley where I tried very hard to be a secretary, I decided to move back home and started a fruit and vegetable shop with my sister.

I left the business three years later and continued to work long hours to make it a success.  I married and became a Kershoff and four years later my husband bought me my first SLR camera (film) and I enrolled on a photography home course.  While slowly working my way through the course, it became clear that I had no interest in any other genre than landscapes and I dropped out when the course veered into studio- and other photography.

Ten years after starting the fruit and veg shop, I sold it and bought my first DSLR and started to learn the basics on digital photography through the internet, books and with other photographers help.  I realized that I wanted to fulfill my dream of becoming a professional photographer and started working at it fulltime.  This was at the end of 2007 and I have never looked back.  I love my job with a passion and I enjoy every moment of it"

Liesel has been published in numerous magazines and calenders since 2008 including;

She won the gold certificate in the 2009 Fuji Professional awards in the Automatic Category with the first image in her portfolio below.

Liesel opened a gallery in Hermanus in 2009  that sells directly to the public.   Please visit her website for more info or should you wish to contact her or buy a print. 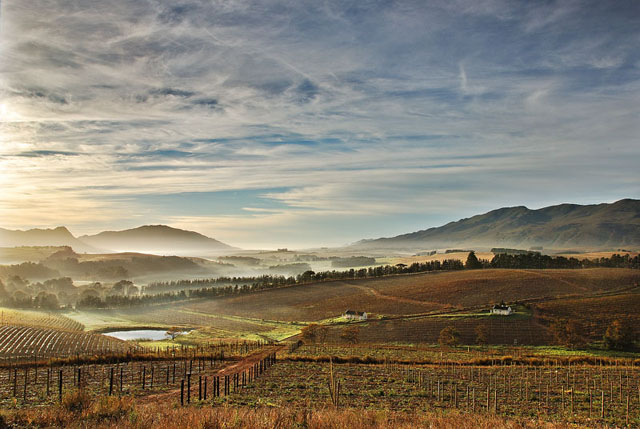 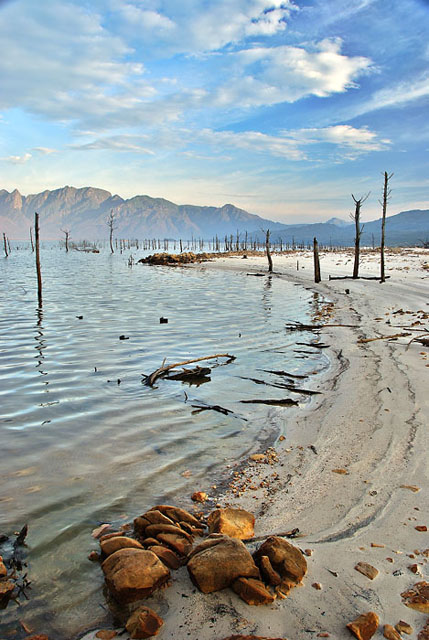 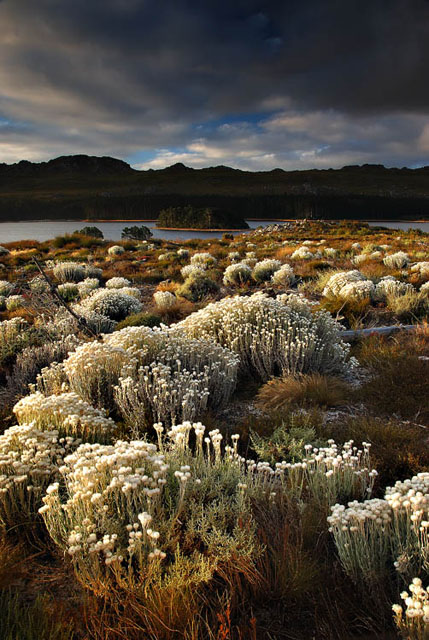 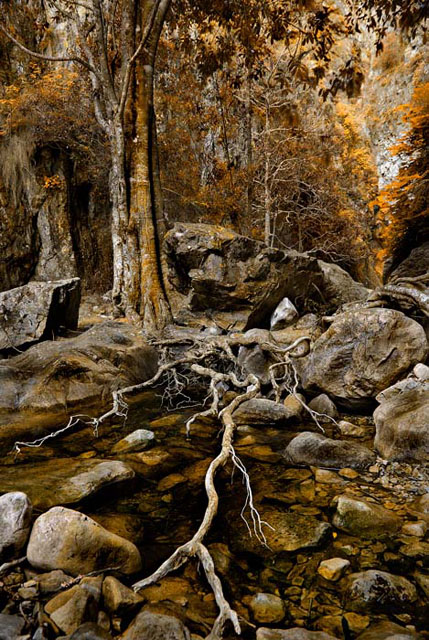 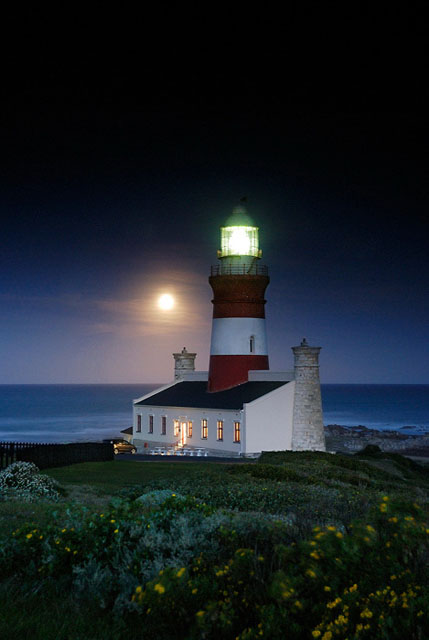 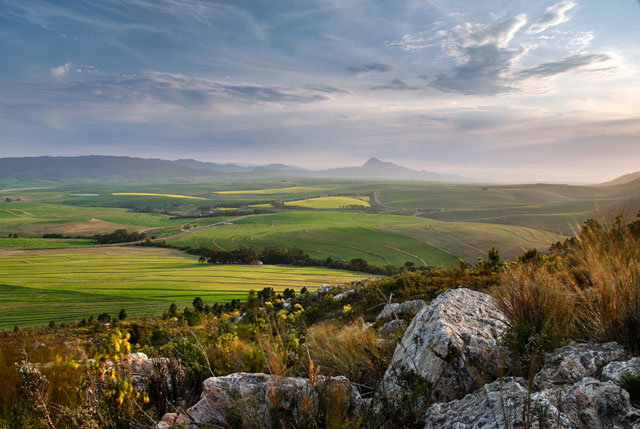 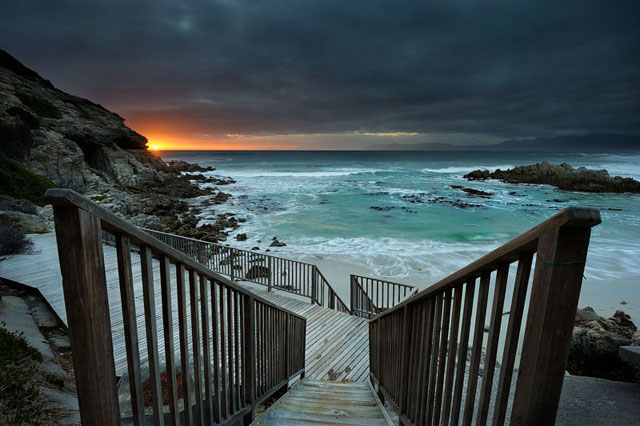 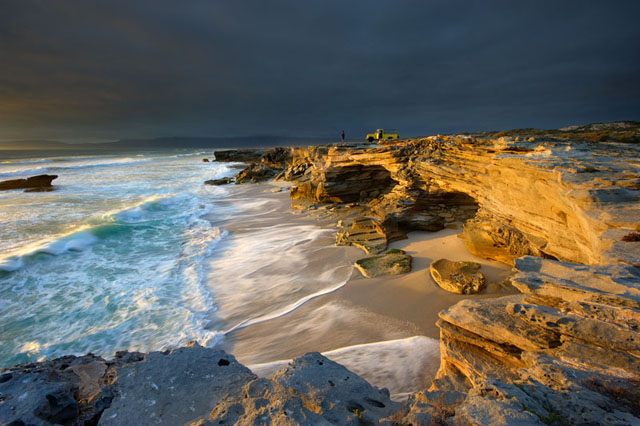 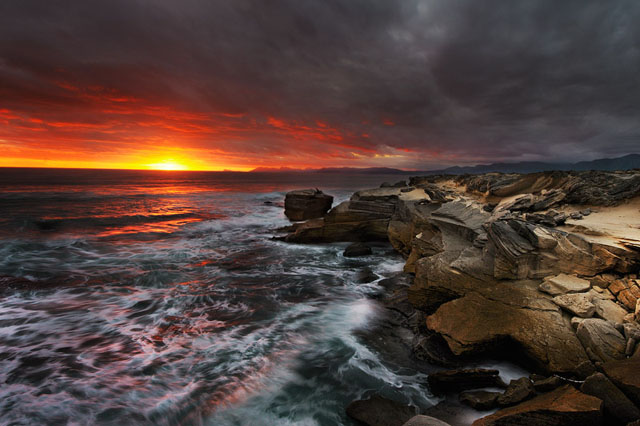 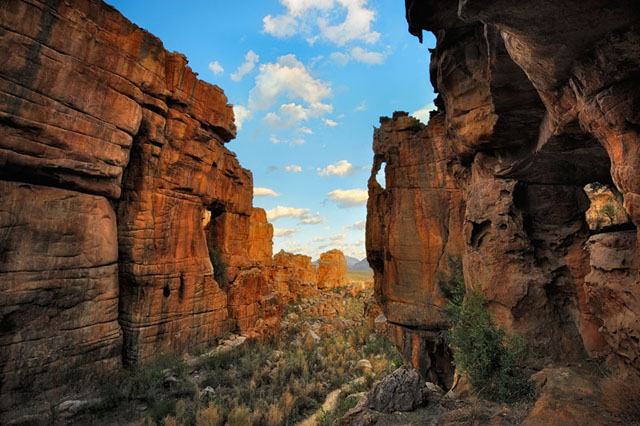 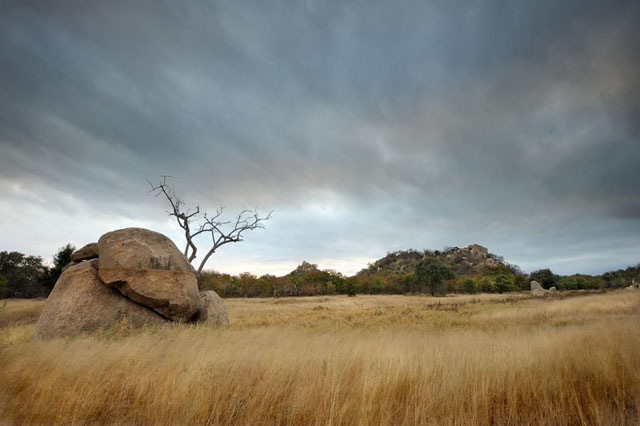 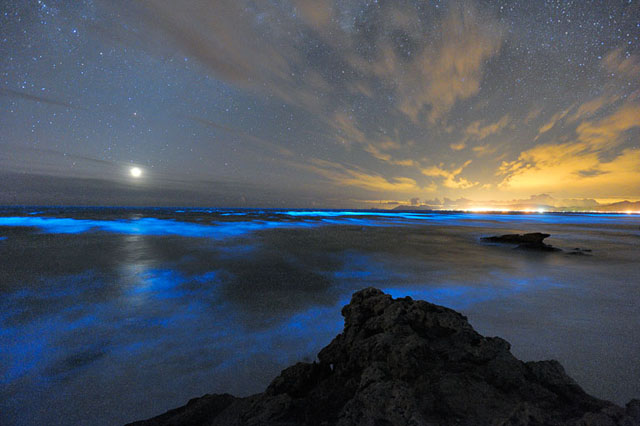 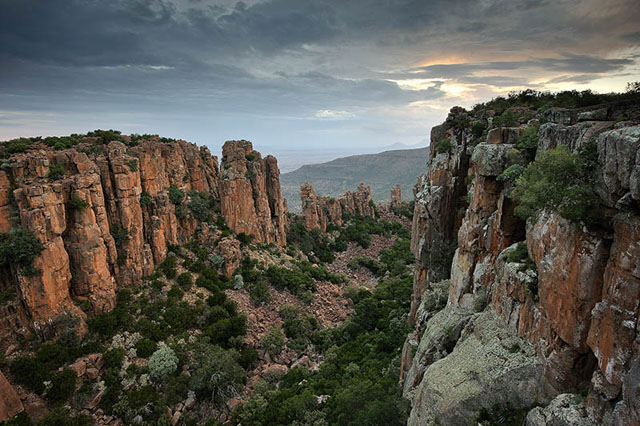 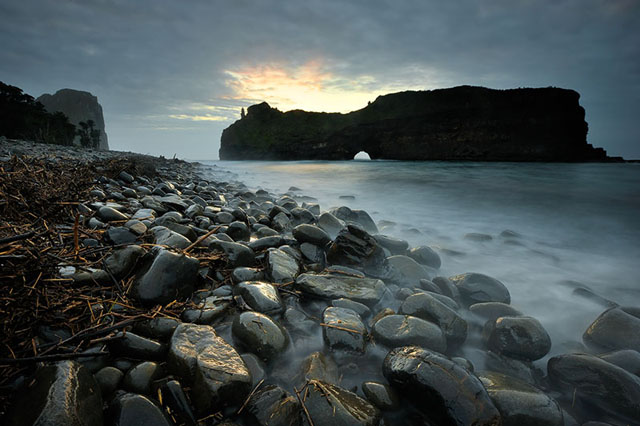 All images are © Liesel Kershoff and are published with permission

These are the best photographs i have ever seen .Liesel Kershoff keep up the stunning work you are an asset to human kind.
Commented by Jeff Millar June 23, 2018

These are the best photographs i have ever seen .Liesel Kershoff keep up the stunning work you are an asset to human kind.

Was this review helpful to you?
A really awesome portfolio - must be one of the leading landscape photographers in the country!
Commented by Peter Chadwick March 02, 2012

A really awesome portfolio - must be one of the leading landscape photographers in the country!