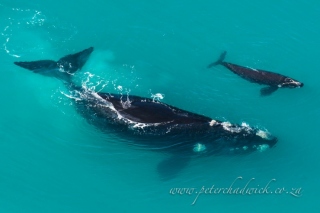 The De Hoop Nature Reserve and Marine Protected Area is without a doubt, one of the flagship reserves of the Cape Floral Kingdom and the Fynbos. Its habitats cover limestone and mountain fynbos, a 16km long vlei that is a RAMSAR wetland, numerous marshes and wetlands, coastal dune fields, a rugged coastline and one of the countries richest marine protected areas.

Having had the incredible privilege to manage the De Hoop Nature Reserve and Marine Protected Area for a number of years and still living in close proximity to the area, it has become a personal project of mine to photographically capture the incredible beauty and divesrity of this biodiversity hotpot. The reserve contains well over 1200 recorded plant species and is home to a number of rare animals including Cape mountain zebra, bontebok, black harrier, African Black Oystercatcher and southern adder. 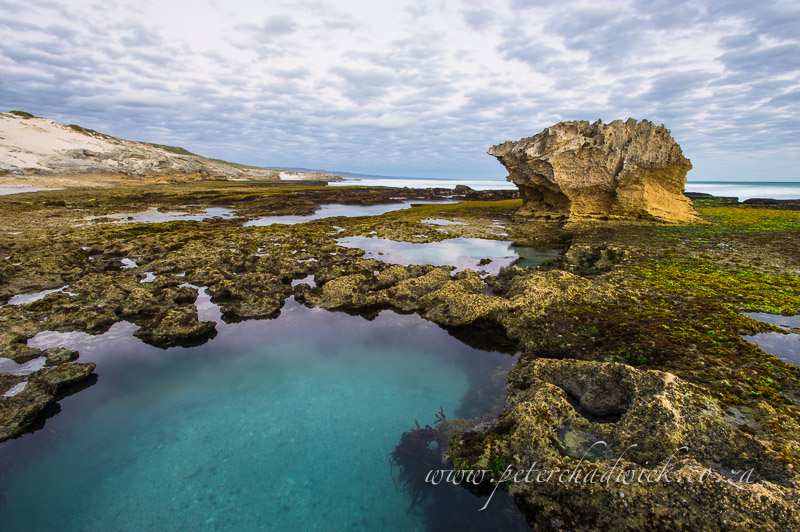 1 of 12. The intertidal sandstone platforms along the coastline are home to a wide diversity of marine invertebrates and are the nursary grounds to many juvenile fish species. 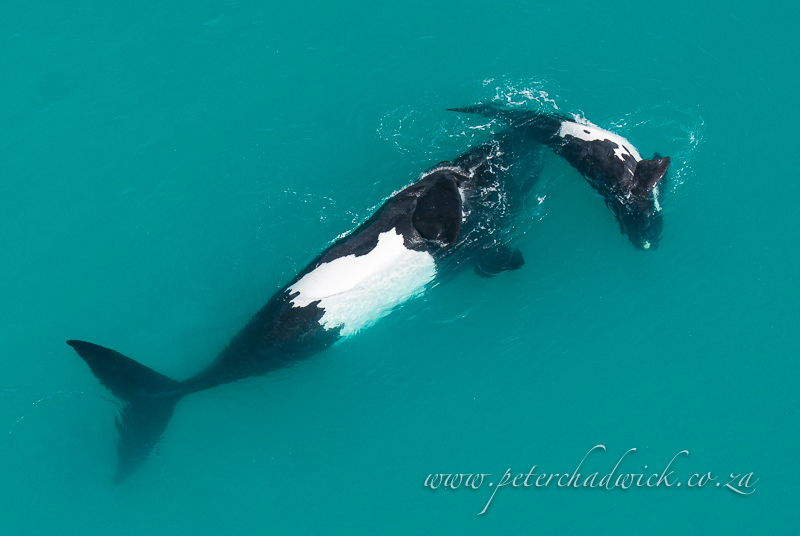 2 of 12. Southern right whales return to the protected waters of De Hoop between May and December each year to calve and mate and up to 350 of these animals may be present at one time. 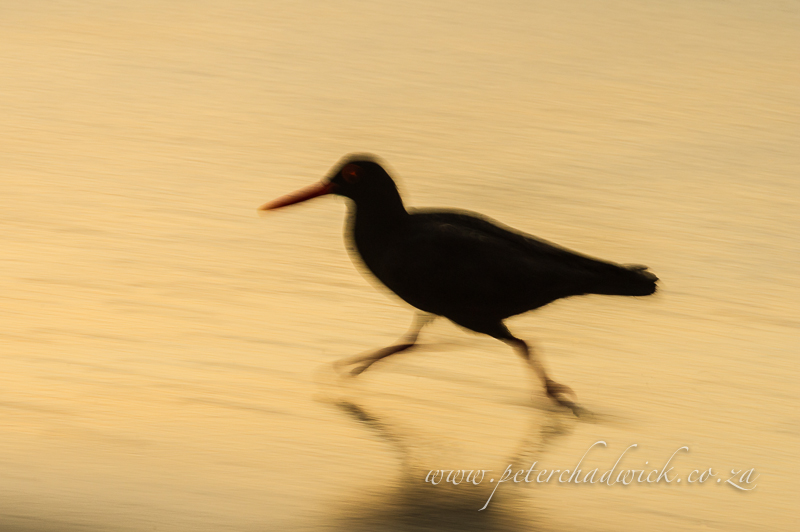 3 of 12. Given the healthy functioning of the intertidal zone, good numbers of the African Black Oystercatchers occur along the coastline. 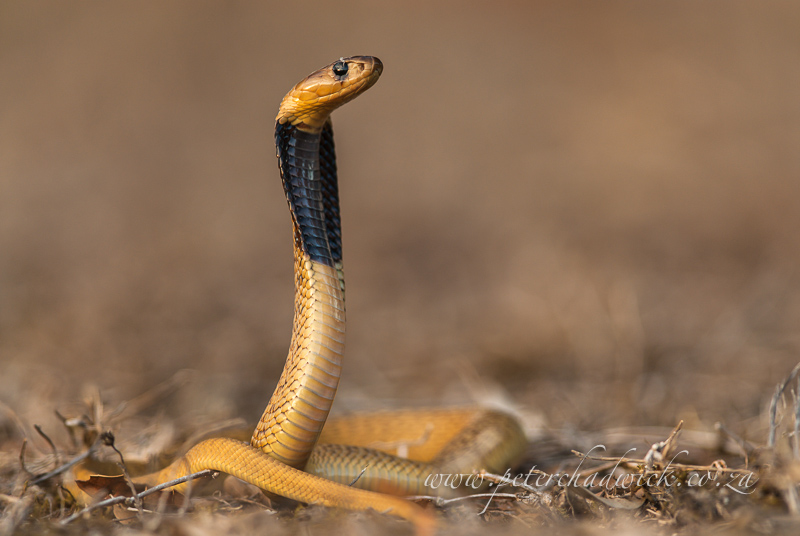 4 of 12. A juvenile Cape cobra with its distinctive band across the front of its hood raises its hood as a warning defense. 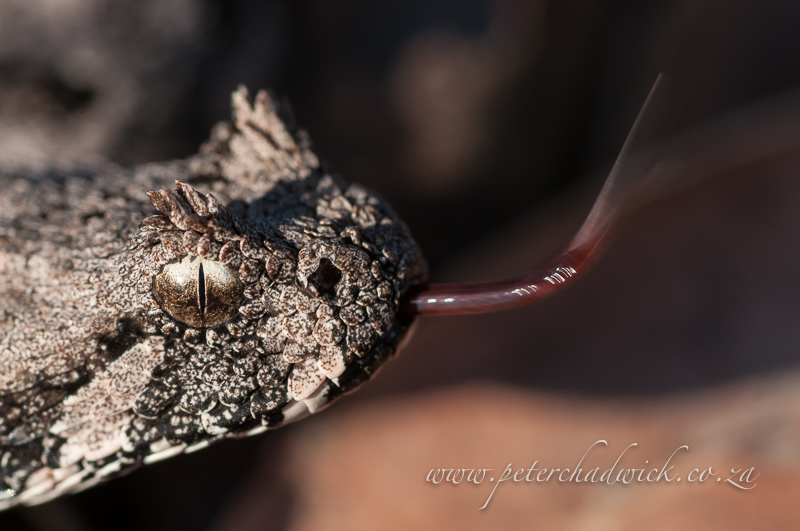 5 of 12. The range restricted southern adder is found in low densities amongst the coastal plains. Little is still known about this adder which also has a prehensile tail for grasping onto branches. 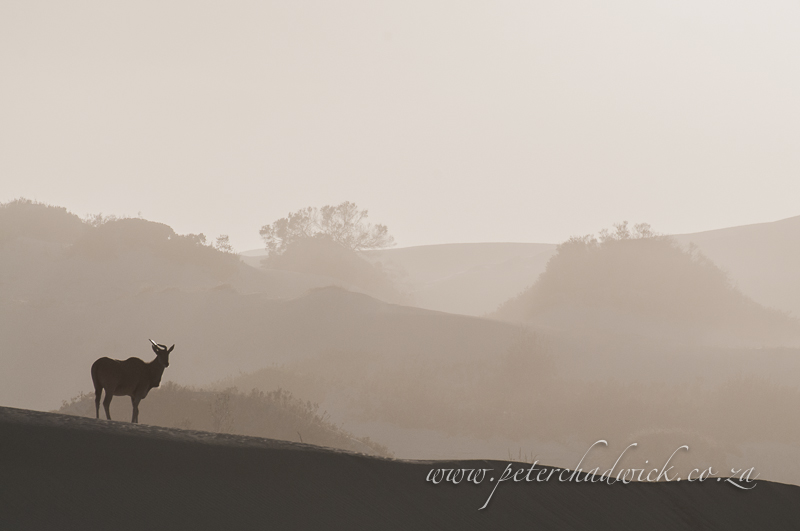 6 of 12. Eland are the largest terrestrial mammal to be found on the reserve and occur in large herds that may number up to 300 during the winter months. The herds wander widely across the reserve. 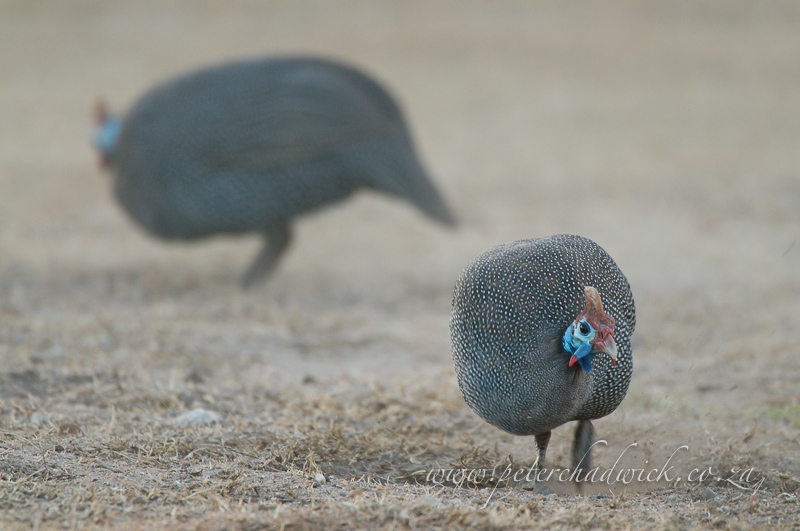 7 of 12. A helmeted guineafowl scratches in the dirt in search of food. These birds are commonly seen around the visitor accomodation where they have become used to human presence. 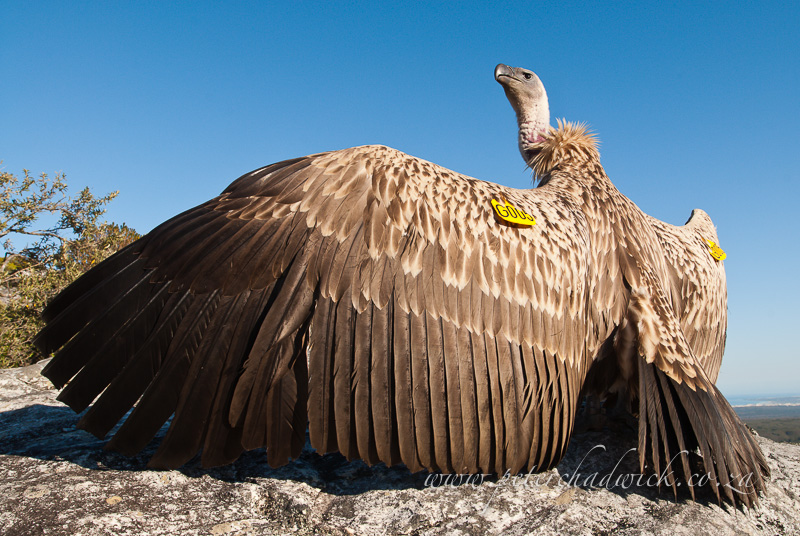 8 of 12. A Cape Vulture that has recovered from a poisoning incident is released back at its colony with a set of numbered wing tags to enable future identification. The vulture is sunning and stretching its wings before flying off. 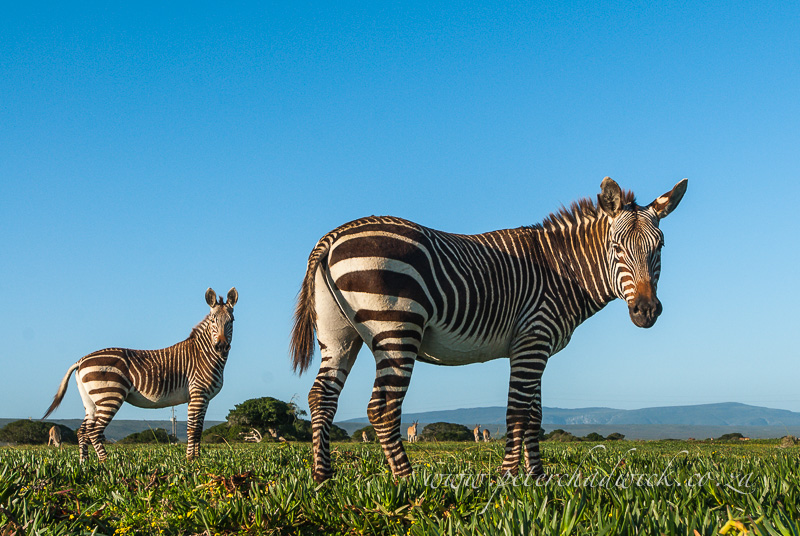 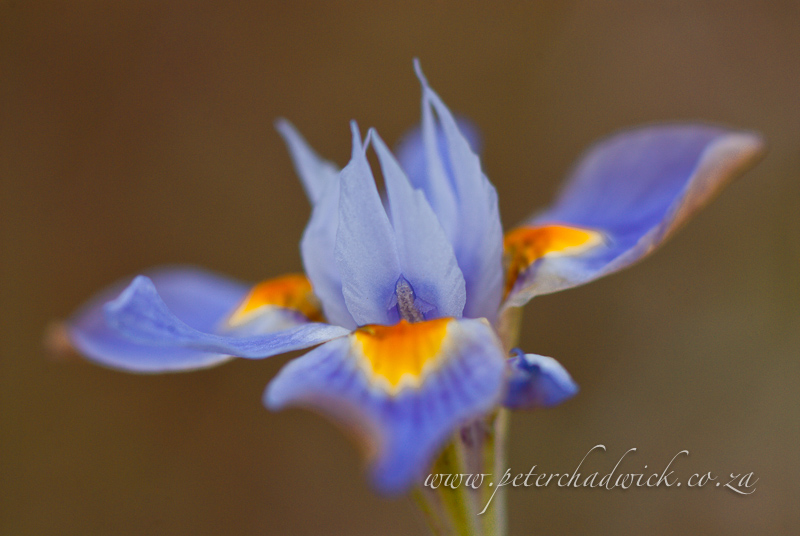 10 of 12. The delicate and colorful petals of Morea fugax, one of numerous bulb species to be found at De Hoop. 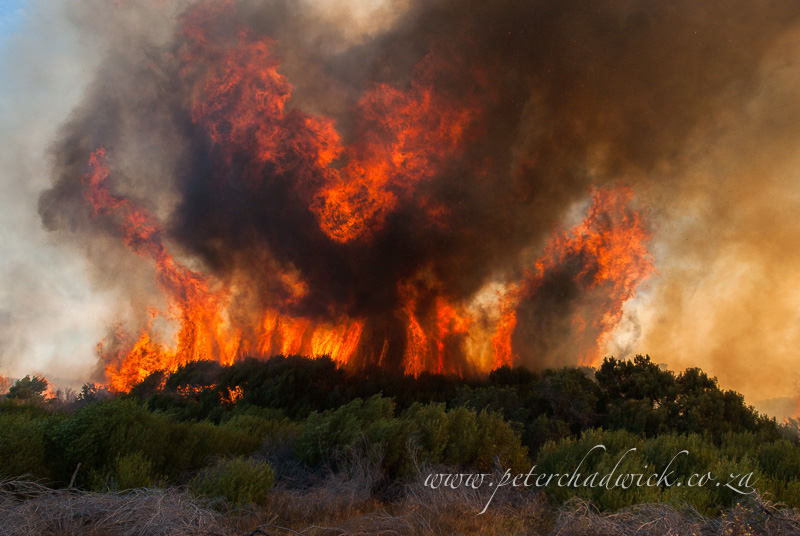 11 of 12. Fire rages through a stand of invasive alien rooikrans billowing black smoke into the air. Fire is an important management tool within the fynbos and controlled burns are regularly lit to allow for healthy ecosystem functioning. 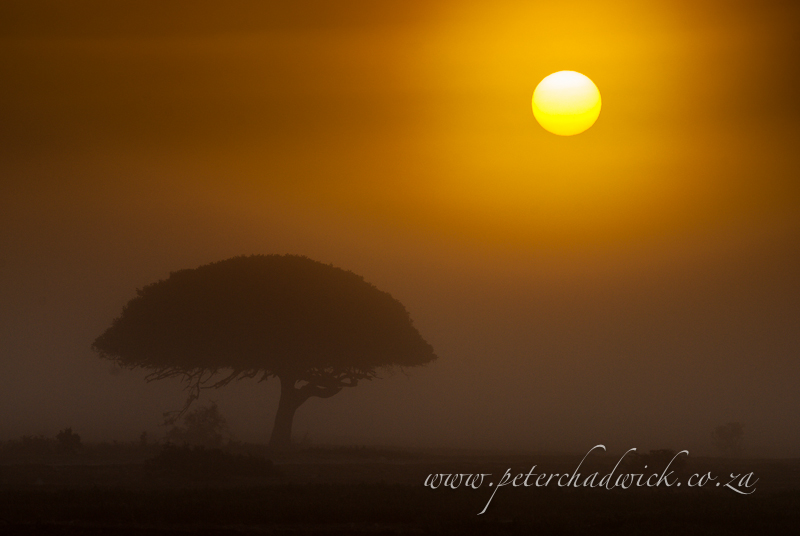 12 of 12. Thick mist lies over the limestone fynbos at dawn and highlights the browzing line of a well cropped tree that would have been fed upon by eland.

jrHidden 0/de-hoop-nature-reserve-and-marine-protected-area.html0
Please enter the security code.
498com_contentcom_content92detail
Just visited peter , and we loved it , what a diamond in this beautiful country we live in and as for the birding , wow , very special indeed Commented byalexNovember 26, 2014

Just visited peter , and we loved it , what a diamond in this beautiful country we live in and as for the birding , wow , very special indeed

Was this review helpful to you?
Beautiful, exceptional photos. Looking forward to our stay at De Hoop in december! Commented byJaneOctober 24, 2014

Beautiful, exceptional photos. Looking forward to our stay at De Hoop in december!