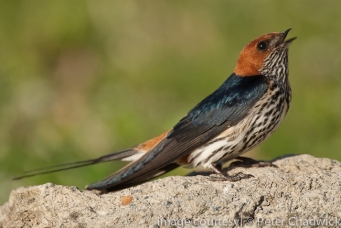 When one initially thinks of the Wild Coast the first images that the mind conjures up is the well-known feature of the “Hole in the Wall” at Coffee Bay and the rolling hillsides filled with grazing cattle and isolated isiXhosa homesteads. What is less known, is that this rugged and in many cases undeveloped coastal zone, is one of the last refuges in South Africa for many fragile habitats including grasslands, mangroves and swamp and coastal forests and all of these have a myriad of biodiversity living within their confines.

Exploring the area between Mkambati in the east and Coffee Bay in the west by following the Coastal Cross Country 4x4 route, I travelled up through to Mthatha before taking the road to Port St Johns and then eastwards to Mkambati. On leaving Mthatha, I was immediately impressed to see how many of the previously heavily eroded and overgrazed areas had recovered and were now covered in lush grasses and fat cattle. Everyone was fantastically friendly and all of the traditional Muzi’s were neat and tidy with good crops of a variety of vegetables growing adjacent to them. 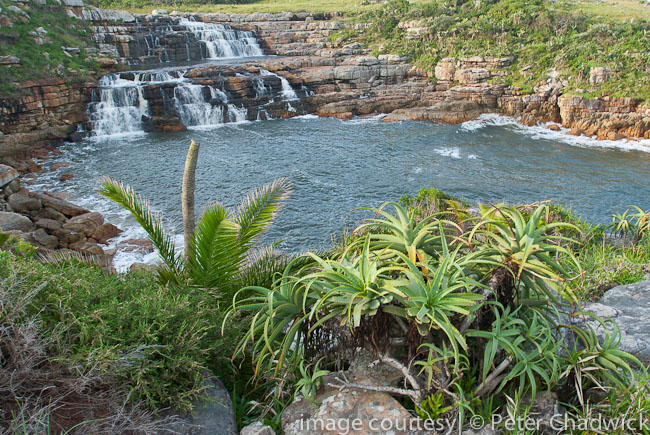 I deliberately decided to not drive on the tar roads, which would have provided the quickest access, but rather drove all the back roads. These roads are often un-maintained and I ended up averaging about 15km’s per hour as I wound through the endless bends and avoided drifts and potholes. The thought of traveling so slowly may put some off, but the scenery was fantastic and the slow speed ensured views of many species that would have otherwise been missed. 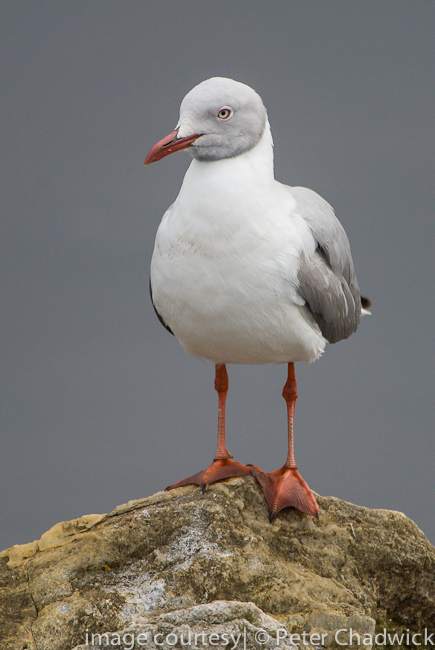 I arrived at dusk at Mkambati and immediately settled into the old farmstead lodge, which has magnificent views over the Msimkaba estuary and Butsha River with coastal and swamp forest. The dawn presented an African Fish-Eagle flying high overhead proclaiming to all, its territorial rites to the estuary. A Black Sparrowhawk was next on the list chasing a hapless Sombre Greenbul through the trees adjacent to the lodge. Throughout the day, an endless procession of birds filtered through the grasslands and adjacent shrubbery. Olive and Greater Double-collared Sunbirds, Black-backed Puffback, Cape Glossy Starlings, Black-headed Oriole and Dark-capped Bulbuls all passed through, while an occasional Cape Vulture soared high overhead. Down on the beach front Kelp and Grey-headed Gulls sat in mixed flocks of Swift, Sandwich and Common Terns. Two highlights for me were the pair of Black-bellied Starling and a Red-throated Wryneck. 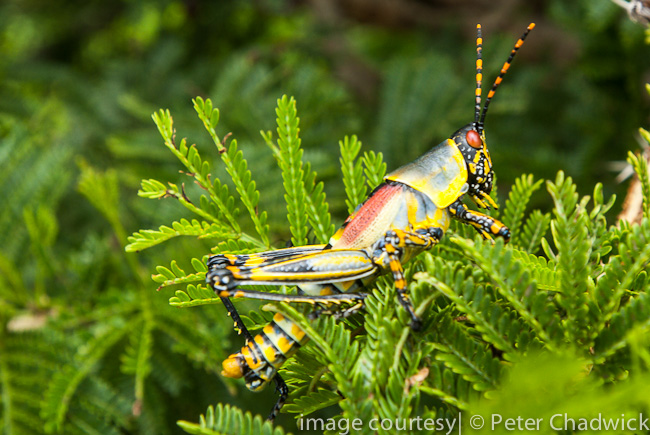 Later that afternoon I took a drive through the reserve to the camp at Gwe Gwe and then to Mkambati Falls. The grasslands not only provided close up views of the herds of Burchells Zebra, Eland and Blesbok but also were covered with a variety of flowering plants. Three species of widow bird, namely the Red-collared, Long-tailed and White-winged Widowbird and Yellow-crowned Bishop displayed their attributes to passing females. Yellow-throated Longclaws and Flappet Larks gave their presence away from their calls. Flocks of Amur Falcon, Black Saw-wing and Lesser Striped Swallow flew and hawked insects, while Fork-tailed Drongo’ s and Cattle Egret took the easy option of sitting on the backs of Eland and waited for the antelope to kick up the insects. Near the forest patch at Gwe Gwe a pair of Little Bee-eater was feeding their ravenous young, while a male Tambourine Dove burst up from the undergrowth flashing his white belly. 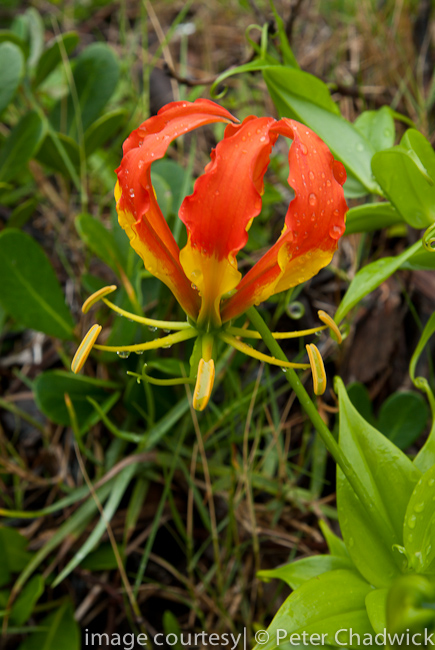 From Mkambati I returned to Port St Johns and spent the morning at Silaka Nature Reserve, which is covered in thick, lush coastal forest and inviting coastal bays. The forest provides refuge for numerous insect and butterfly species while the flowering acacias, pink watsonia and flame lilies add colour to the greens of the forest. African Olive and African Green-Pigeons feed in the tree tops along with Forest, Spectacled and Yellow Weavers, while at ground level Terrestrial Brownbul, Lemon Dove and Red-capped Robin-Chat all flittered amongst the shadows. A real bonus here was a Spotted Ground-Thrush that was busy overturning leaves. 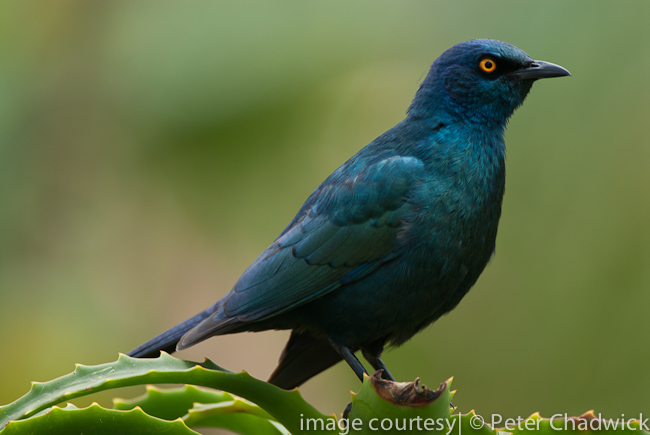 I then overnighted at the Wildcoast Kitchen run by Thea Lombard and which is a few kilometers out of Port St Johns. The location is a real dream for birders as it is situated high on the hillside overlooking the lush banks of the Mzimvubu River. The very comfortable accommodation units are cleverly built in amongst the trees, with interlinking boardwalks. The dawn chorus from the birds is almost deafening and the high deck is an excellent place to watch for Purple-crested Turaco as they burst from the tree-tops, flashing their crimson wings. Families of Green Wood-Hoopoe cackle to one another, while the incessant pop-pop-pop of Red-fronted Tinkerbird almost becomes infuriating as you try and locate the bird. Crowned and Trumpeter Hornbills can be easily spotted as they cross between the riparian forest on either side of the river. Black-collared Barbet, Cape White-eye and Southern Masked and Village Weaver come to feed from the fruit that is left out for them at the lodge. A pair of Green Twinspot was herd in the undergrowth and only after a frustrating ten minutes did I finally locate them. The reed beds down on the river not only host Red Bishops but are also an excellent place to view the Thick-billed Weavers with their tightly woven nests. 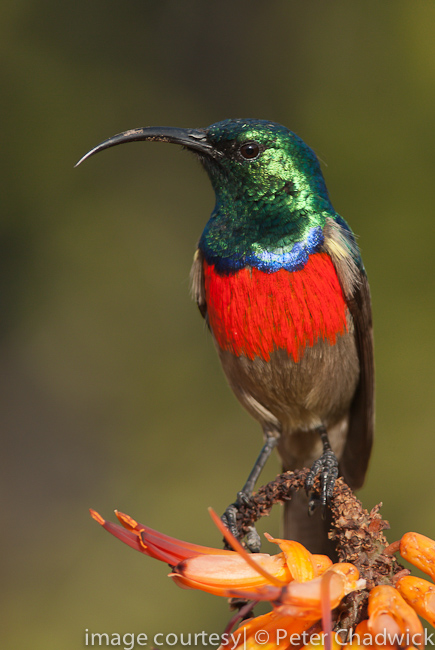 At Cremorne Estate outside Port St Johns a map is available which shows the 116km coastal cross country route between Port St Johns and Coffee Bay. I followed this route to Hluleka Nature Reserve on an overcast day with soft drizzle falling. The low cloud gave a mysterious appearance to all the forest patches en-route and this was enhanced by the Piet-my-vrou calls of Red-chested Cuckoo. At river crossings Giant and Pied Kingfisher were seen, while the occasional shy Black Duck fed in the shallow waters. Grey Heron and Little Egret stood motionless waiting for passing prey and on the banks Pied and Cape Wagtail kept up their continual bobbing of their tails. Long-crested Eagle sat on high perches overlooking the forest together with Steppe and Jackal Buzzards. 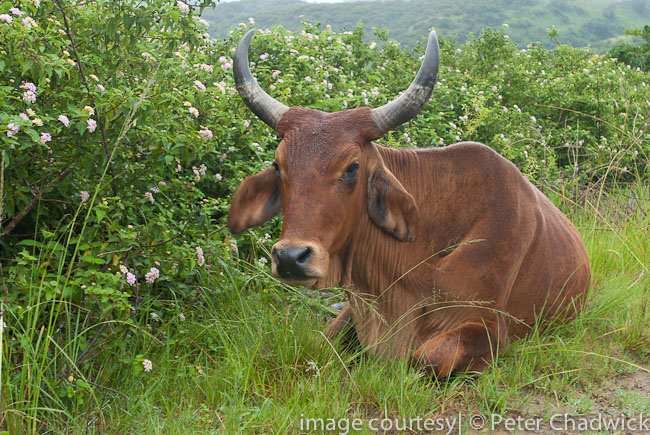 Arriving at Hluleka, I went to sleep to the sound of heavy rain and in the morning awoke to the calls of Chorister Robin-Chat and Greater Honeyguide. A short drive to the highest point of the reserve gave spectacular views of the very aptly named Wild Coast. Common Waxbill and Swee Waxbill fed in one of the open grassy patches and a Spotted Flycatcher hawked insects from the forests edge. At the river crossing near the Hluleka entrance a Half-collared Kingfisher darted away in a flash of blue. 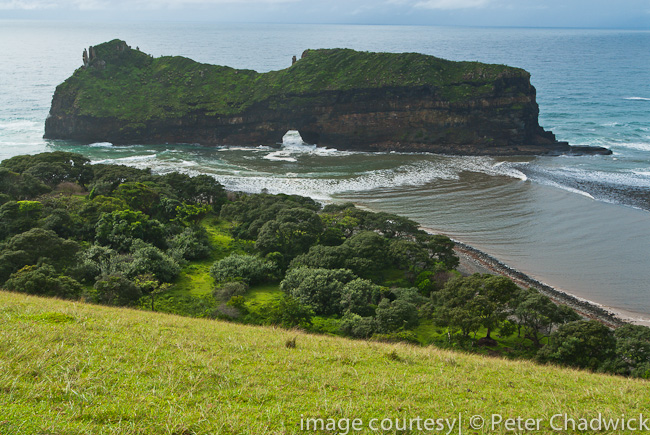 The drive from Hluleka to Coffee Bay and Hole in the Wall took three hours to complete and at one wooded grove a Cardinal Woodpecker drummed against a dead log and a Brown-hooded Kingfisher made kamikaze like dives into the ground after a prey item. From the rank riparian vegetation Burchell’s Coucal gave their bubbling calls and White-necked Raven and Yellow-billed Kite quartered over the roads in the hope of being able to glean from road kills. My arrival at Hole in the Wall brought mixed feelings as this natural wonder was impressive to see, but it also meant that it was the end of my sojourn into the Wild Coast. However, I committed to return to this very special part of the world to enjoy its scenery, precious habitats, great birding and friendly people.