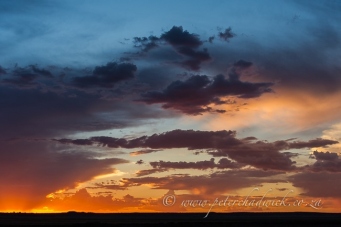 Benfontein Nature Reserve is famous for its nocturnal animals that include Black-Footed Cat, Cape Fox, Bat-Eared Fox Aardwolf and Aardvark. The wide-open pan at its centre and the surrounding grasslands with camel-thorn acacias attract over 260 bird species and make it one of South Africa’s Important Bird Areas.

Benfontein Nature Reserve comprises 11 000 hectares and was originally bought by De Beers in 1891 for its diamond reserves. Today, it is dedicated to conservation and there are a number of important research projects being undertaken on the reserve. It supports large herds of Gemsbok, Black Wildebeest, Springbok and Red Hartebeest and there are over 40 Sociable Weaver colonies that have built their massive nests in the camel-thorn acacias. White-Backed Vultures, Secretarybirds and Verreaux’s Eagle Owl are also regularly sighted. 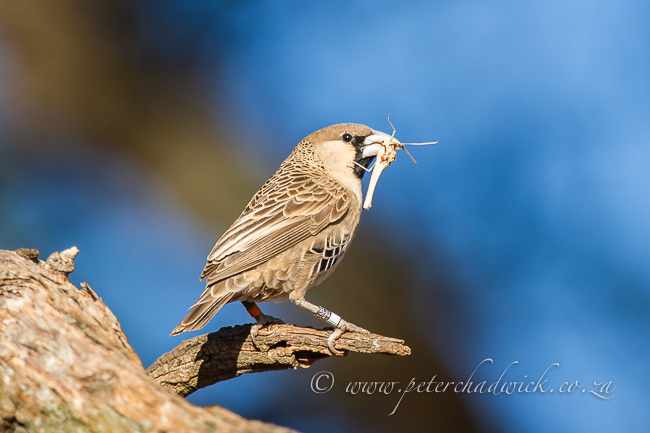 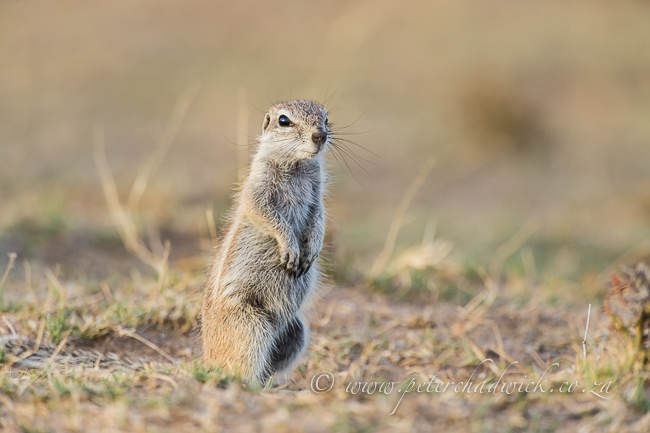 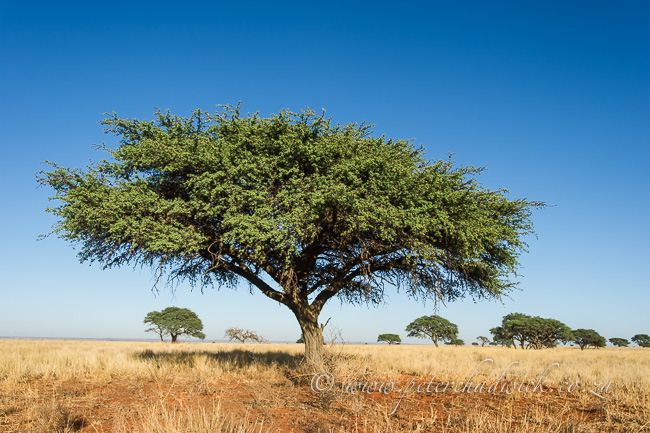 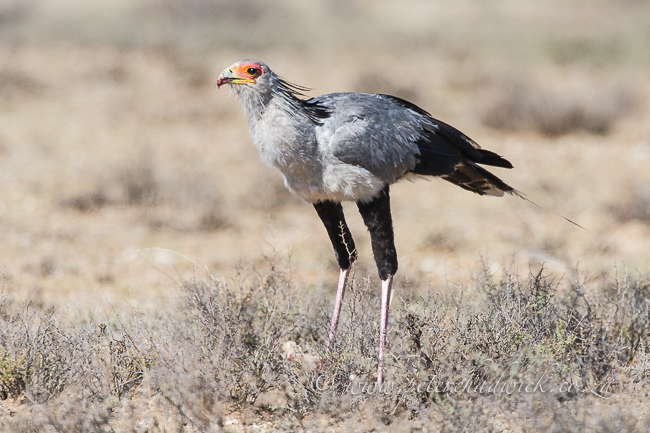 4 of 7: Secretarybird feeding on a Cape Hare. 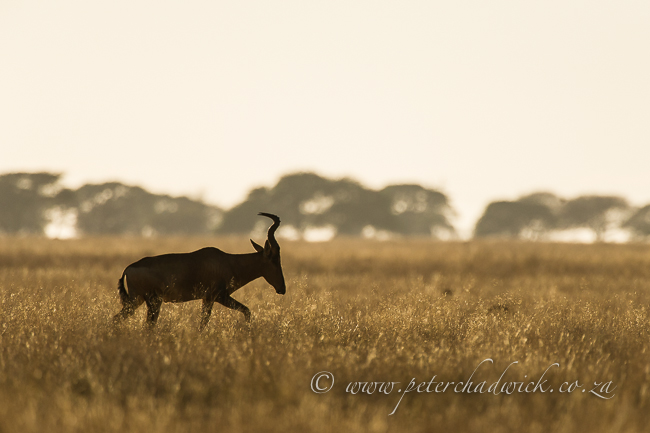 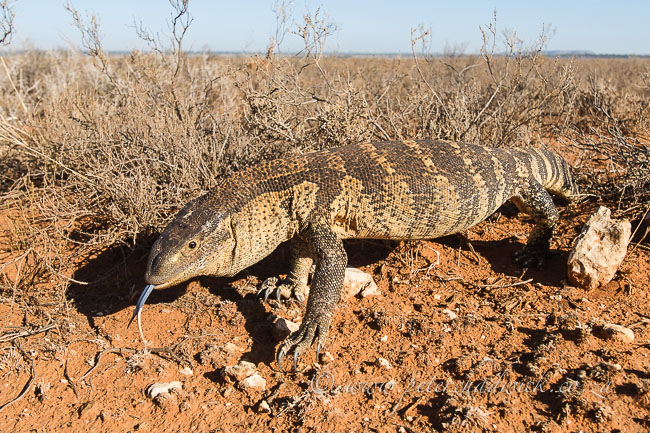 6 of 7: Rock Monitor Lizard on the hunt. 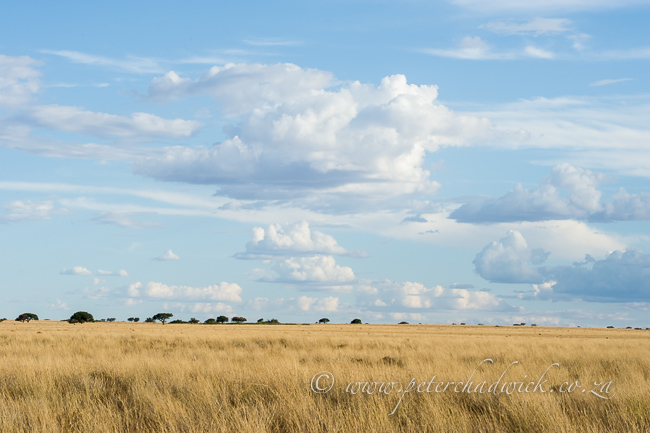 Best Time to Photograph
Dawn, early morning, late afternoon and dusk are when the game and birds are most active. Summer brings thunderstorms and stunning sunsets over the open landscapes.
Type of Photography
Photographic Tips
Photography is best undertaken by driving slowly through the reserve with camera at the ready. Large game is fairly skittish, but Benfontein offers excellent opportunities for photographing the small animals and birds. Night drives offer the best opportunity for sighting the Black-Footed Cats, Aardwolf and Aardvark. Dusk offers excellent opportunities for landscape photography.

Recommended Gear
Large telephoto lenses are needed in most cases for bird and wildlife photography at Benfontein. It is best to have a window mount in place for your camera and at night a good flash is a requirement.

Season and Weather
This is a harsh an unpredictable land where water is scares with less than 50mm of rain falling per year. Temperatures in summer are extremely high while nights can be chilly. Nighttime temperatures in winter can fall to minus 10 degrees C.
Habitats
Other Activities